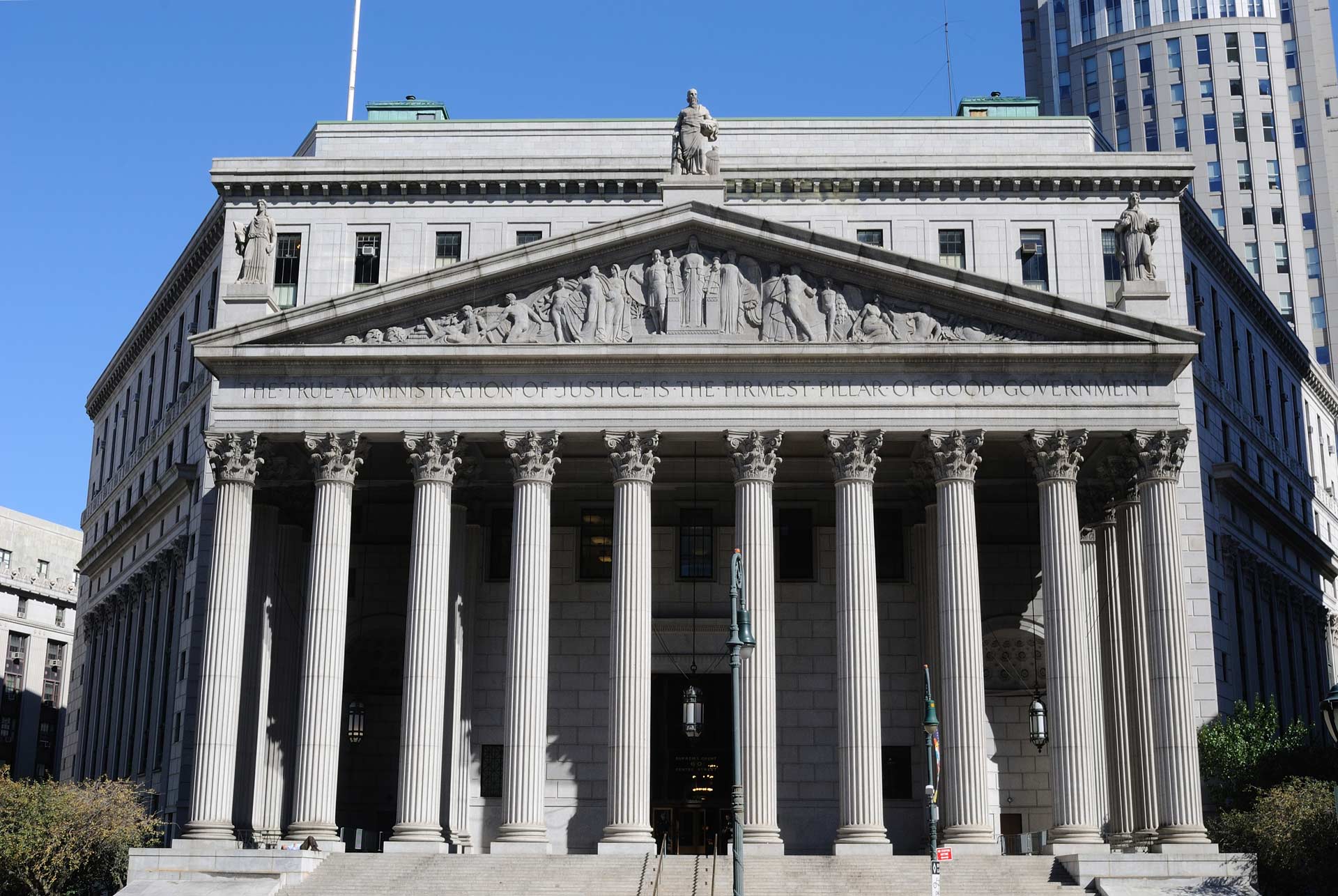 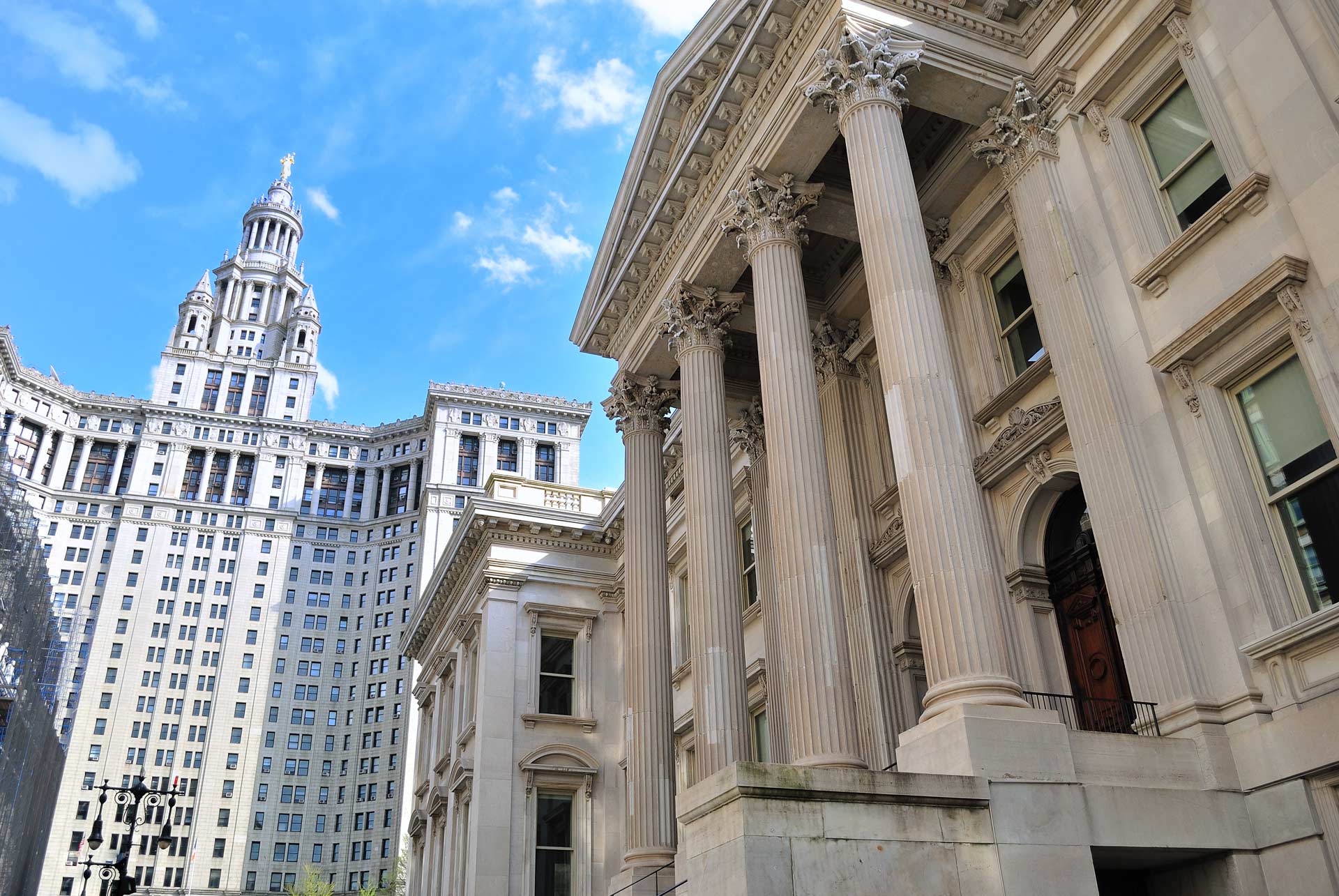 On December 8, 2021, the Supreme Court, Kings County in Lincoln St. Mezz II v. One Lincoln Mezz 2 LLC, No. 530492/2021 denied a borrower’s request for a preliminary injunction against a mezzanine lender’s collateral sale, finding that the borrower failed to show that the sale was not performed in a commercially reasonable manner under the UCC. For more guidance on this decision, contact Lester Bleckner & Shaw. More information on the decision is below:

Plaintiff argued that a preliminary injunction was proper because, (i) it was likely to succeed on its claim that the defendant’s disposition of the collateral was not done “in a commercially reasonable manner” as required by Section 9-627(b) of the UCC, because the timeline of the sale was rushed and convoluted by the holiday season and would chill potential bidding; and (ii) it would suffer irreparable harm because the only available remedy is monetary damages or an injunction, but it stood to lose property that could not be replaced with money damages. Rejecting each argument, the court held that, the sale was commercially reasonable because the notice was issued November 11, 2021, which it determined was well before the holiday season. The court noted that the property in question, the State Street Financial Center, would involve sophisticated bidders who are less likely to be confused by the scheduling. In addition, the court held that plaintiff did not maintain a sufficient ownership interest in the property to prove irreparable harm since plaintiff does not own the property – plaintiff owns 100% of the shares in the corporation that indirectly owns the property.

Need guidance or advice on the impact of this ruling?

Close Menu
We use cookies on our website to give you the most relevant experience by remembering your preferences and repeat visits. By clicking “Accept All”, you consent to the use of ALL the cookies. However, you may visit "Cookie Settings" to provide a controlled consent.
Cookie SettingsAccept All
Manage consent

This website uses cookies to improve your experience while you navigate through the website. Out of these, the cookies that are categorized as necessary are stored on your browser as they are essential for the working of basic functionalities of the website. We also use third-party cookies that help us analyze and understand how you use this website. These cookies will be stored in your browser only with your consent. You also have the option to opt-out of these cookies. But opting out of some of these cookies may affect your browsing experience.
Necessary Always Enabled
Necessary cookies are absolutely essential for the website to function properly. These cookies ensure basic functionalities and security features of the website, anonymously.
Functional
Functional cookies help to perform certain functionalities like sharing the content of the website on social media platforms, collect feedbacks, and other third-party features.
Performance
Performance cookies are used to understand and analyze the key performance indexes of the website which helps in delivering a better user experience for the visitors.
Analytics
Analytical cookies are used to understand how visitors interact with the website. These cookies help provide information on metrics the number of visitors, bounce rate, traffic source, etc.
Advertisement
Advertisement cookies are used to provide visitors with relevant ads and marketing campaigns. These cookies track visitors across websites and collect information to provide customized ads.
Others
Other uncategorized cookies are those that are being analyzed and have not been classified into a category as yet.
SAVE & ACCEPT